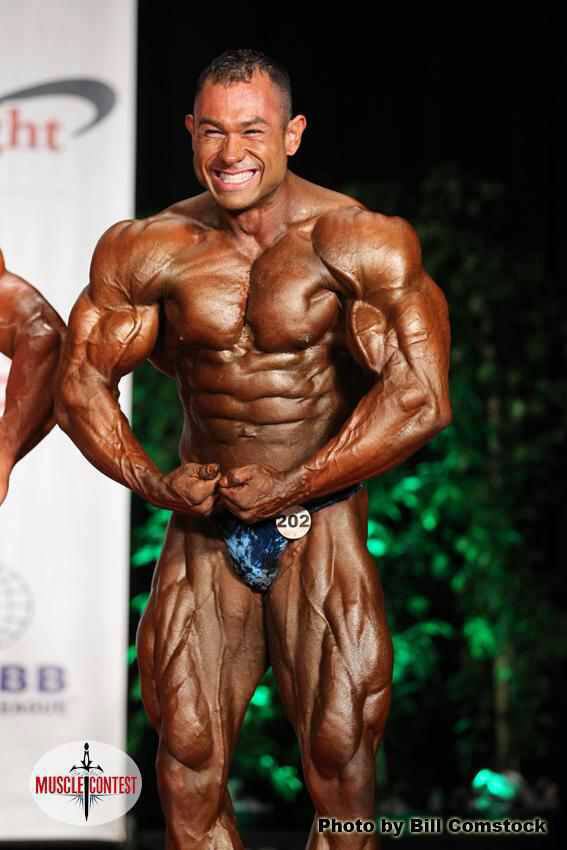 „Matt Porter passed away this morning. Matt was the greatest man I have ever known. Lord and everyone else knows I am not an easy person to deal with, yet, Matt Porter loved me wholeheartedly. Matt was patient and kind and loving through all of my anxiety. He was a selfless person. I wish I didn’t have to write about this now, or ever, but especially so quickly. Unfortunately, I called a few close personal friends and it’s upsetting to find out people can’t handle keeping private matters private to give me some time to process. I hope if you have a loved one pass others don’t do this to you and give you time to let it sink in first before people feel the urge to tell the world before i can even notify close personal friends and family. I am hurting more than ever and now I have to face questions and messages from people I don’t even know.

To clear up any rumors people want to start, here is what I know, I was with this man 20-24 hours a day, no one knows anything I don’t at this point. A few weeks ago we returned home from the Emerald Cup and Matt didn’t feel well. He said it felt like Pneumonia again. He tried to see if he would get better for about a week, then decided to go in to the doctor. They thought it was a very bad cold so he went home. Days later he wasn’t well but it was the weekend so he went to quick care, the doctor pushed him off and said bad cold. He told them he felt off, more than pneumonia but they insisted he was fine so Matt said he would see his normal doctor that Monday. He went in to his regular doctor and he had him do a chest X-ray because of possible pneumonia. The x-ray came back and said it was inconclusive, they could not say he didn’t have pneumonia or that he did at that time, but they did find what appeared to be a mass on his lung and needed more tests. He had a CT scan done last week and we have not yet received the results, I spoke with his doctor after he passed and he said he still doesn’t have them but would get them today. This morning everything seemed normal. He was very tired so after getting Noah and changing him he went downstairs to make a shake like always, came up and went to the guest bedroom to sleep, he does this sometimes to get extra rest while I play with Noah until breakfast. He heard me in the playroom and came out to play with Noah. after playing with Noah and talking to me for a bit he was texting on his phone. He was on his stomach and reached out and said RACHEL and started breathing oddly. I immediately recognized distress and turned him over and called 911 and started chest compressions. I am a small person it is not easy for me to compress I know I did not compress hard enough which kills me. I wish we had a defibrillator but we don’t. I was screaming at the 911 operator to get them here and give her our security codes and our poor son was screaming in confusion and stress as well. The medics arrived and did what they could, I knew he was gone. I couldn’t hold Noah or do anything, I watched as they worked on him. They took him to the hospital and my neighbor tried to give me hope but I knew. I knew he was gone. It has still not fully sunken in. I have been home from the hospital only 3 hours now and I am already having to write this which makes me angry and hurt. As all of you know in 2015 Matt had health issues. In 2012 he had been going to the doctor and had BP issues but the doctor didn’t want to prescribe anything. In 2015 we received a phone call that his dad wasn’t well. We didn’t know what that meant so he went to oregon to see him We are almost always together but I couldn’t be with him because we had just moved and didn’t want to find care for Smokey and find somewhere for us to stay. His dad was in bad shape and I told him to stay, he stayed for 5 weeks on his own and other family problems arose causing poor Matt much stress. Unfortunately his dad passed also while matt was in the hospital. He then found out his BP had been too high for too long and he was in heart failure. He had previously brushed off his high BP because the doctor wasn’t concerned. The head of the heart failure team told us we should look into this because he should have had you on meds and monitoring this and now it is to a point we hope it will return. Thankfully his heart was fully functioning to 55 and 60 is high This was a few months later. He went off everything (if you follow him you know this) then started TRT doses and did do experiments on single compounds, which I wish he didn’t but this was such an addiction for him. He did blood tests and heart tests regularly. We paid out of pocket often to ensure he was doing okay. Addiction runs in his family and bodybuilding was his drug of choice. He didn’t drink or smoke or do rec drugs. He has had issues still from time to time. about once a year something would happen but we could almost always pinpoint the reason. Last year when Noah was born we had to go to the ER, he had drank an ice cold shake too quickly and it threw him out of rhythm instantly just by hitting his chest on a certain beat, really it was coincidental our cardiologist told us. Thankfully he was okay after this episode.

I know the rumor mill will go crazy and the small handful of jealous dark people will have negative things to say, please don’t say anything negative on this post or even tell me about terrible things others say. I only want to hear positivity. Please also do not ask questions, it was hard to relive this and it keeps playing in my head.

I loved Matt with all of my heart and Noah loved his daddy. He was so close to saying Dada. He said Da. Da. then paused and said it over and over again in his crib yesterday. When we said daddy he looked right at Matt, he definitely knew and loved his daddy. I hope his close friends will have a relationship with Noah throughout his life to help me tell him just how funny, smart, silly, loving, patient, kind and amazing his daddy was. Please don’t private message me at this time, I need space. You may comment here and I will read it later. For now I am making arrangements for my young husband and planning a private service. I will forever love Matt. — Rachel Porter“ 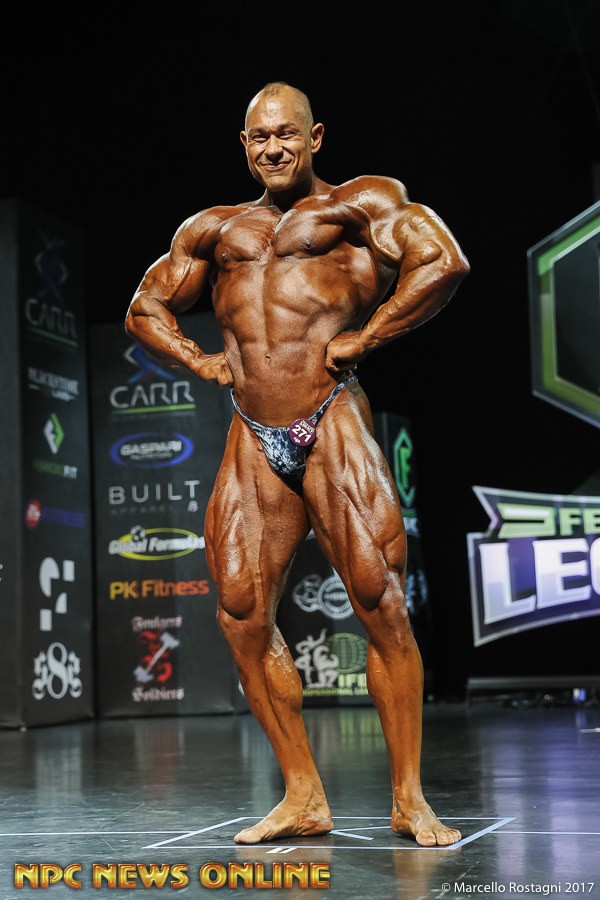